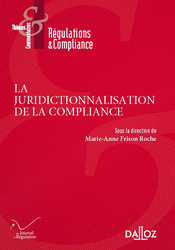 ► Article Summary (done by the author): The large platforms are in the position of arbiter of the reputation economy (referencing, notoriety) in which they themselves act. Although the stakes are usually low on a unit basis, the jurisdiction of reputation represents significant aggregate stakes. Platforms are thus led to detect and assess reputation manipulations (by users: SEO, fake reviews, fake followers; or by the platforms themselves as highlighted by the Google Shopping decision issued by the European Commission in 2017) that are implemented on a large scale with algorithmic tools.

The identification and treatment of manipulations is itself only possible by means of artificial intelligence tools. Google thus proceeds with an automated downgrading mechanism for sites that do not follow its guidelines, with the possibility of requesting a review through a very summary procedure entirely conducted by an algorithm. Tripadvisor, on the other hand, uses an algorithm to detect false reviews based on "fraud modeling to identify electronic patterns that cannot be detected by the human eye". It only conducts a human investigation in limited cases.

This jurisdictionality of reputation has little in common with that defined by the jurisprudence of the Court of Justice (legal origin, contradictory procedure, independence, application of the Rules of Law). It is characterized, on the one hand, by the absence of transparency of the rules and even of the existence of rules stated in predicative form and applied by deductive reasoning. It is replaced by an inductive probabilistic model by the identification of abnormal behaviors in relation to centroids. This approach of course raises the issue of statistical bias. More fundamentally, it reflects a transition from Rule of Law, not so much to "Code is Law" (Laurence Lessig), but to "Data is Law", that is, to a governance of numbers (rather than "by" numbers). It also comes back to a form of collective jurisdictionality, since the sanction comes from a computational apprehension of the phenomena of the multitude and not from an individual appreciation. Finally, it appears particularly consubstantial with compliance, since it is based on a teleological approach (the search for a finality rather than the application of principles).

On the other hand, this jurisdictionality is characterized by man-machine cooperation, whether in the decision-making process (which poses the problem of automaticity bias) or in the contradictory procedure (which poses, in particular, the problems of discussion with the machine and the explicability of the machine response).

Until now, the supervision of these processes has been based essentially on the mechanisms of transparency, a limited adversarial requirement and the accessibility of appeal channels. The French Law Loi pour une République Numérique ("Law for a Digital Republic"), the European Legislation Platform-to-Business Regulation and the Omnibus Directive, have thus set requirements on the ranking criteria on platforms. The Omnibus Directive also requires that professionals guarantee that reviews come from consumers through reasonable and proportionate measures. As for the European Digital Services Act, it provides for transparency on content moderation rules, procedures and algorithms. But this transparency is often a sham. In the same way and for the moment the requirements of sufficient human intervention and adversarial processes appear very limited in the draft text.

The most efficient forms of this jurisdictionality ultimately emerge from the role played by third parties in a form of participatory dispute resolution. Thus, for example, FakeSpot detects false Tripadvisor reviews, Sistrix establishes a ranking index that helped establish the manipulation of Google's algorithm in the Google Shopping case by detecting artifacts based on algorithm changes. Moreover, the draft Digital Services Act envisages recognizing a specific status for trusted flaggers who identify illegal content on platforms.

This singular jurisdictional configuration (judge and party platform, massive situations, algorithmic systems for handling manipulations) thus leads us to reconsider the grammar of the jurisdictional process and its characteristics. If Law is a language (Alain Sériaux), it offers a new grammatical form that would be that of the middle way (mesotès) described by Benevéniste. Between the active and the passive way, there is a way in which the subject carries out an action in which he includes himself. Now, it is the very nature of this jurisdictionality of compliance to make laws by including oneself in them (nomos tithestai). In this respect, the irruption of artificial intelligence in this jurisdictional treatment undoubtedly bears witness to the renewal of the language of Law.

📝read the general presentation of the book, 📕La juridictionnalisation de la compliance, in which this article is published. 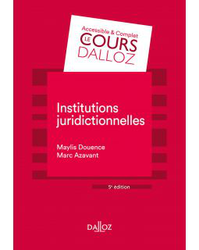 Read the program of this colloquium

These notes of the conclusion have been written as the colloquium took place.

See the video of the entire colloquium (in French, with English subtitles)

This colloquium is part of the Cycle of colloquium 2021 organized by the Journal of Regulation & Compliance (JoRC) and its partners around the topic Compliance Juridictionnalization.

This manifestation is in French but the interventions will be the basis for a specific chapter of the English collective book directed by Marie-Anne Frison-Roche, Compliance Juridictionnalization, co-published by the JoRC and Bruylant.

An equivalent book in French, La Juridictionnalisation de la Compliance, directed by Marie-Anne Frison-Roche, will be co-published by the JoRC and Dalloz.

Read the notes established for the conclusion below ⤵️ 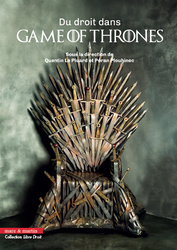 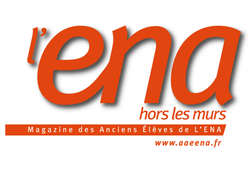 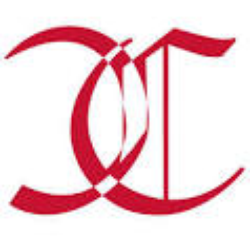 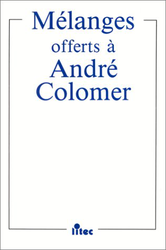