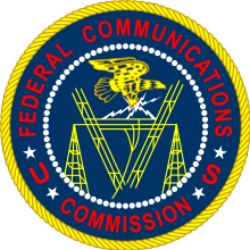 The Federal Communications Commission (FCC) is the independent regulatory authority in the United States that regulates at the federal level both the container and the content of telecommunications.

In this, the United States differs from the European Union, a legal space in which most often the regulatory institutions of the container and the content are distinct (for example in France ARCEP / CSA / CNIL) and in which the regulations of communications remain substantially at the level of the Member States of the Union.

Like other audiovisual regulators, it ensures pluralism of information by limiting the concentration of capital - and therefore of power - in the television and radio sector. We can thus see that the American system is not in principle different from the European system.

In addition, the FCC is characterized first of all by a very great power, imposing at the same time substantial principles on the operators, like that of the "decency", going in the name of this principle until sanctioning television channels which had let show a bare breast of a woman. The control is therefore more substantial than in Europe, this control weighing against the constitutional freedom of expression which is more powerful in the United States than in Europe. It is true that today the leading digital companies tend to formulate for us what is beautiful, good and decent, in place of public authorities.

The FCC continued to develop the major principles of the public communication system, as in 2015 that of the Open Internet (Open Internet) or to formulate the principle of "digital neutrality", adopted by a federal law, this principle having considerable economic and political implications.

The election in 2016 of a new president who is, among other things, totally hostile to the very idea of ​​Regulation is a test in the probative sense of the term. In January 2017, he appointed a new president of the FCC, hostile to any regulation and in particular to the principle of neutrality. The question which arises is to know if technically a regulation already established on these principles can resist, how and for how long, a political will violently and expressly contrary. And what will the judges do. 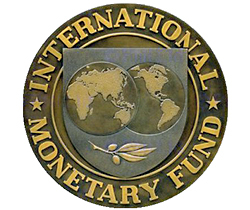